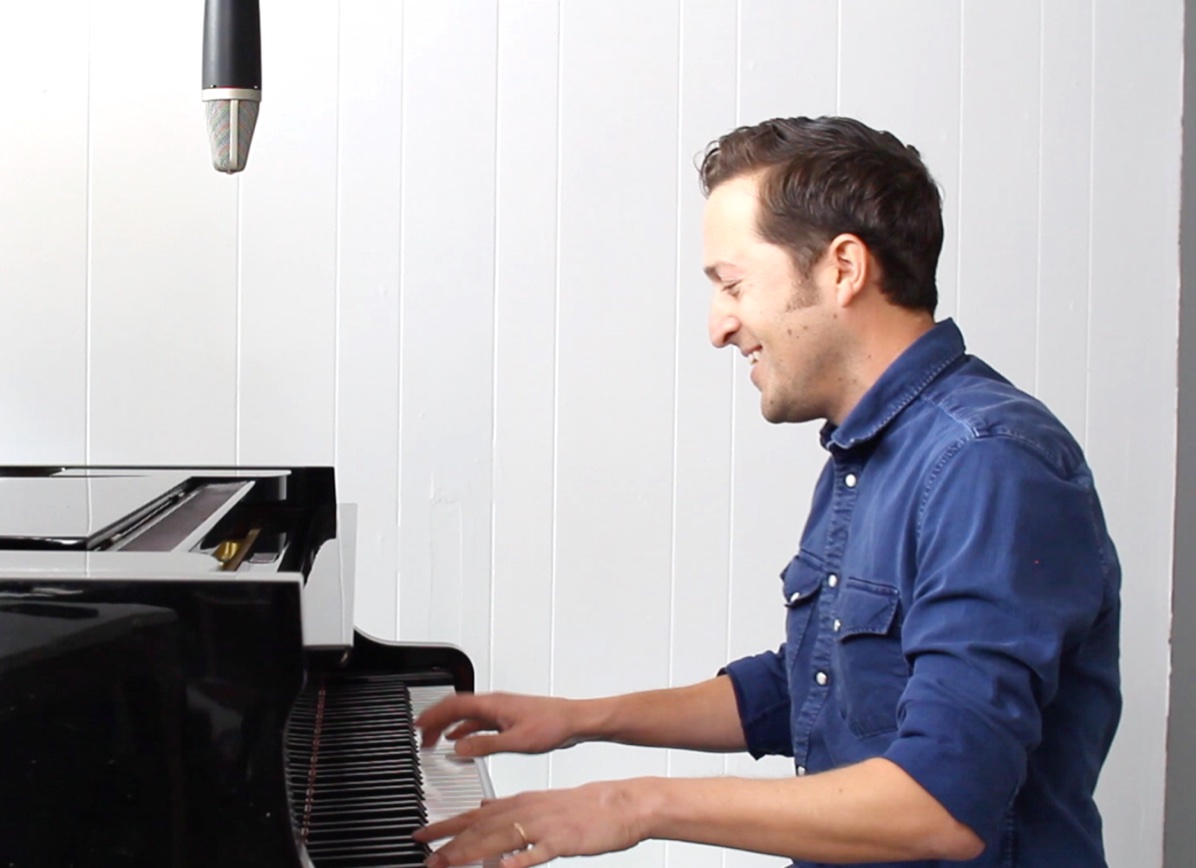 His 19 musicals have received over 5,500 productions in 75 countries around the globe.  He wrote the music to Life on the Mississippi and Tea with Chachaji, which the New York Times called “…a tender and moving comedy-drama.”

For nearly a decade Denver worked as an arts educator with New York City’s leading theatre organizations including Disney Theatricals, New York City Center and Young Audiences New York. Denver’s innovative approach to exploring musical theatre with kids has earned him invitations to speak at the national conferences of the American Association of Community Theatre and the American Alliance for Theatre Education.

Denver is an alumni of the Tony award-winning BMI Musical Theatre Workshop and holds a degree in Music Technology and Composition from New York University.